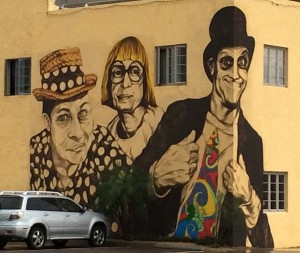 Phoenix has long been known as a city of immigrants, both from other US cities and from other parts of the world. But, there are many natives here, and over the past few years, it has developed its own history and folklore. If you’ve been here a while, you’ve become acclimated, not only to the weather, but to life as a Phoenician. Here’s how you know you’re officially a Phoenician: