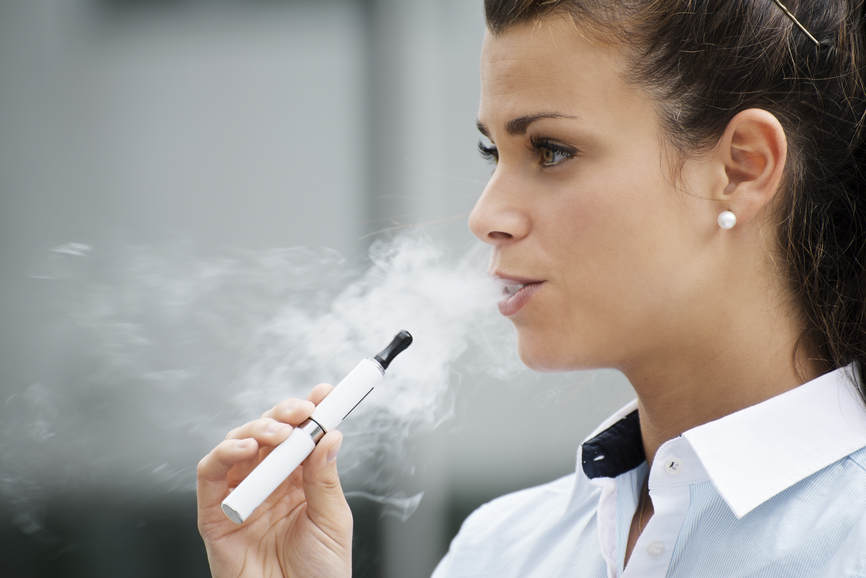 While they’ve been around for a few centuries, originating in India and Middle-Eastern countries, the use of hookahs has seen a resurgence recently in America. A hookah is a water pipe that is used to smoke tobacco that comes in several different flavors. Unlike typical cigarette smoking, hookah smoking is typically a group activity, where the same mouthpiece is passed from person to person. It is also more common to come across a hookah lounge these days, especially near college campuses or areas with a large Middle Eastern population. The question remains, however, whether or not hookah smoking is any safer than cigarette smoking. Here’s a deeper look at the facts.

The Dangers of Hookahs

The Effects of Smoking on Your Oral Health
It has long been known that cigarette smokers are at a greater risk of developing periodontal disease, and hookah smoking is actually slightly more likely to cause periodontal disease. That’s because even when smoked through a hookah, the nicotine in tobacco is a vasoconstrictor, meaning it restricts blood flow in your body, and your gums are one of the first places that damage from this is evident. Also, since hookah tobacco has a slightly higher nicotine content than a cigarette, its damaging effects are slightly greater.
While the temptation to try hookah smoking may be powerful, it’s effects can be damaging, especially if you become addicted to nicotine in the process. Protect your teeth and gums. See your dentist regularly and practice great oral care habits, and the best way to protect your gums is to avoid nicotine altogether.