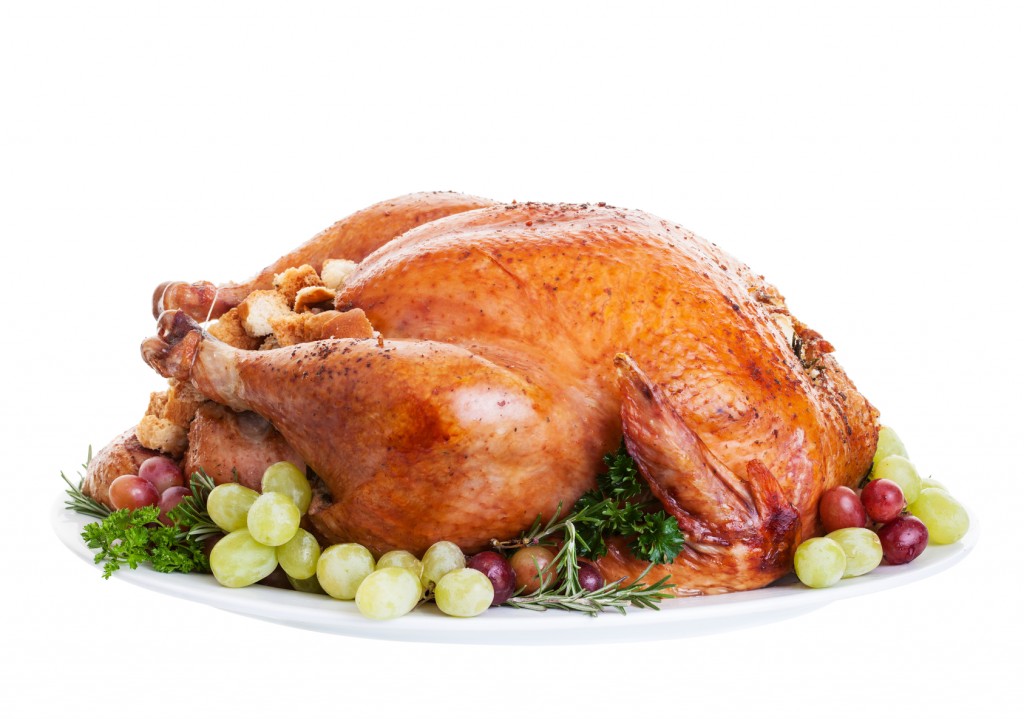 It’s that time of year again; Thanksgiving! Time to spend extra time with our families, give thanks, give back, and eat lots of delicious food! While we’re all sitting around our tables enjoying turkey, mashed potatoes, stuffing, cranberry sauce, yams, and other traditional foods, most can’t help but wonder what we would be eating at the first Thanksgiving in 1621.

According to the Smithsonian, the first Thanksgiving took place in the Plymouth Colony of Wampanoag in 1621 and was a three day event including the pilgrims and Native Americans. The pilgrims are said to have hosted and entertained the Native Americans for three days while they celebrated the harvest.

What was served at this celebration? Again, according to the Smithsonian, a lot of wildfowl. Fowl was hunted the most by the pilgrims and Native Americans. Thus, that was the main portion of the meal. In particular, turkey and passenger pigeons. The Native Americans also provided around five deer for the feast. Other protein sources included eels and shellfish.

Although meat was the main course for the first Thanksgiving, they did have a few sides. Corn made up the majority of the side dishes in the form of porridge or maize bread. They did not have access to our idea of grain for bread, pastries, or pie crusts, so they relied on corn to solve most of their needs.

Now when we sit down to feast with our own families, we can share what we know about the first Thanksgiving. We can also give special thanks for how time has given us something the pilgrims did not have and, arguably, the most important part of Thanksgiving: pumpkin pie!