Broadway theatre hit its golden age just after the depression in the 1920s, and the plays that have taken place in the past 100 years in Manhattan’s theater district are considered the highest level of commercial theatre in the English-speaking world. Fortunately for residents of the valley, we have venues that bring the Broadway experience to us!  Here are the upcoming broadway shows hitting the Phoenix area soon: 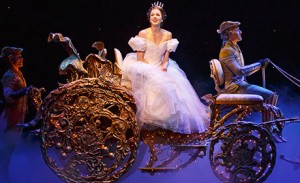 ASU Gammage remains one of the major presenters of Touring Broadway.  This year’s ongoing season includes:

visit azbroadway.org for showtimes and tickets.