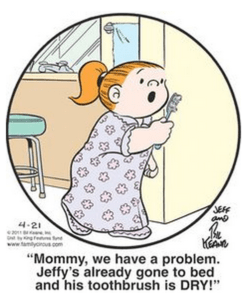 Debuting in 1960, The Family Circus was actually originally called The Family Circle until complaints from the magazine of the same name forced Bil Keane, the creator of the strip to change the name. The series takes place here in Scottsdale, Arizona. The family often visits an ice cream parlor named the Sugar Bowl, and in a 1984 strip, Bil, the father of the family, mentions moving up to B class at Scottsdale Racquet Club. The strip continues in syndication to this day and Jeff Keane, the youngest son of Bil Keane currently inks and colors the strip. 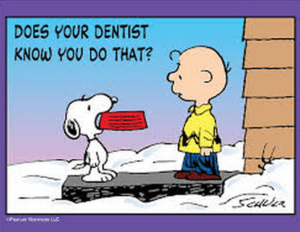 Peanuts, created by Charles Schulz, started its historic run back in 1950 and original strips were continually produced until the year 2000, when Schulz passed. The meek and nervous Charlie Brown has been the central figure of almost every cartoon, and he is the only character to appear in the very first strip and the very last strip. 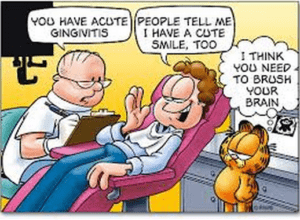 According to the Guinness Book of World Records, Garfield is the most widely syndicated comic strip in the world. Created in 1978 by Jim Davis, the moody, but lovable cat continues to dislike Mondays and diets to this day. The strip has also spawned a television cartoon and 2004’s Garfield: The Movie, where the cat was voiced by Bill Murray.