The finale has happened, ending the fifth and most controversial season of the hit series Game of Thrones. There have been lots of surprises and the finale may have left more questions than answers as the series pauses until next year. Here’s a rundown of the key events of season 5.

Taking most of its content from A Feast for Crows and A Dance with Dragons, the fourth and fifth novels in A Song of Ice and Fire series, season 5 had several controversial scenes, most notably the rape scene in episode 6 “Unbowed, Unbent, Unbroken.” Just after being married, Ramsay rapes Sansa on their wedding night and forces Reek to watch. This caused outrage among fans, because the scene is indeed shocking and horrifying, and maybe gratuitously so. The writers and starts of the show have defended the creative choices, explaining that the story is set in a medieval fantasy world, where the position of women during medieval times was appalling.

The show even caused controversy behind the scenes during filming of Cersei Lannister’s “walk of atonement.” The Croatian church were the scene was set to be shot initially shut down production of the scene due to the nudity. After compromising, the scene was shot and included in the finale episode, “Mother’s Mercy.”

In episode 4, the Sparrows arrest Loras (Tyrell, Knight of the Flowers), and at her first official hearing a couple episodes later, Loras and Margaery both state that there is no evidence that Loras is homosexual. The prostitute Olyvar then testifies that Margaery once saw him and Loras in bed together, Loras is set to be brought to trial and Margaery is arrested for lying under oath. 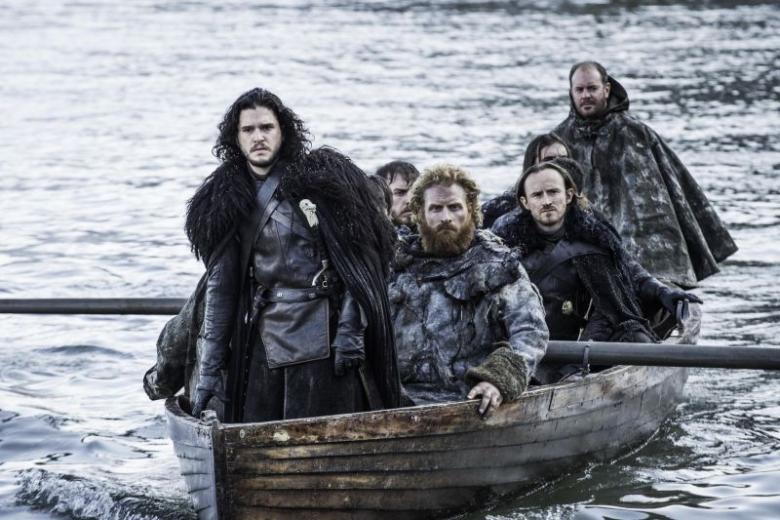 The finale did end with one plot twist that left fans downright angry, the death(???) of Jon Snow at the hands of the Night’s Watchmen. While it may not feel like a cheap shock, it was clear that Jon’s actions led him to his fate, even if it was unjustified. Fans were furious and devastated and wondering once again if the series is needlessly cruel (which would certainly be true for the middle ages). Despite outcry among fans, Game of Thrones remains a hit and is poised to keep running strong. Reports have been running that season 6 will begin filming in Spain later this year.

Now, we just wait another full year (heavy sigh) to see what happens!