Some smiles seem genetically perfect from early on in a celebrity’s life. Others had to work at theirs a bit. There are a number of celebrities who had gapped, stained, crooked or even missing teeth at some point. Hollywood dentists have performed thousands of procedures to repair these problems.Here’s a glimpse at some smiles before they were of the million-dollar variety. Can you tell who the star is from the first picture? 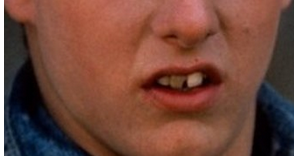 Earlier in his career, Tom Cruise had disfigured and yellowish teeth. This photo, taken from his role as Steve Randle in 1983’s The Outsiders, shows his teeth before cosmetic surgery. 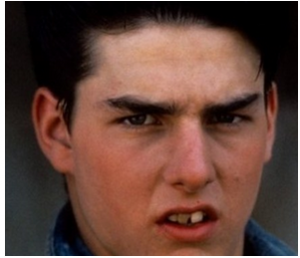 Until the age of 39, Cruise’s teeth were misaligned. He now has a perfect smile that’s estimated to have cost more than $30,000. From alignment procedures, dental veneers and whitening, Cruise has spent thousands to make his smile worth millions.

Nicolas Cage -While Cage has always played rugged characters, at some point, he decided he didn’t want such a rugged smile. He had his teeth fixed back in 1984 with cosmetic dentistry. The rumor is that when he was preparing for the role as Al Columbato for 1984’s Birdy, Cage had two teeth extracted without anesthesia to better his understanding of the character. The surgery had already been planned, but Cage scheduled the procedure to coincide with shooting schedule 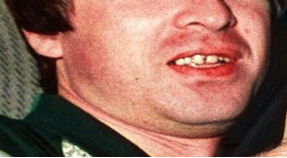 Noel Gallagher. The Oasis frontman’s smile was not quite ready for the spotlight back in the 90s. His teeth had crooked lines, gaps and pretty noticeable discoloration. 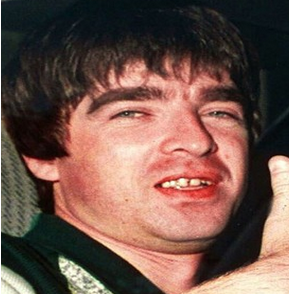 These days, Gallagher’s got a new smile to go along with his new musical endeavors. 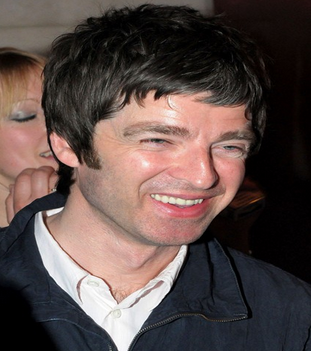 As you can see, cosmetic dentistry can sometimes seem to work miracles. If you have questions or you’re ready for your movie star smile, give us a call today!