American television has changed a lot over the years, but some of the classics can still be caught on TV Land. The fashions of the day may go in and out of style, but a great smile never does. Here’s a look at some of the best teeth to grace the small screen. 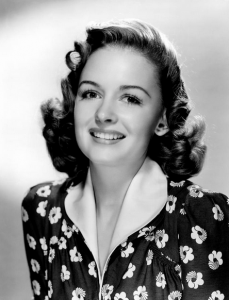 Donna Reed (Donna Stone) was best known as the middle-class mother and housewife in The Donna Reed Show, which ran from 1958 to 1966. Reed’s winning smile and assertive character earned her several Emmy award nominations and the Golden Globe Award for Best TV Star in 1963. 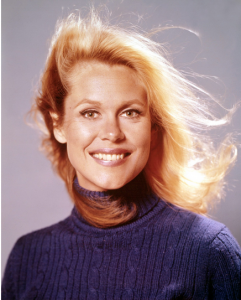 Montgomery was best known for her role as Samantha Stevens in Bewitched, which originally aired on the ABC network for eight seasons from 1964 to 1972. In the show, Montgomery played Samantha, a witch who marries a mortal and does her best to live a typical suburban life. Known mostly for casting magic spells with a great nose twitch, Samantha also had a magical smile. 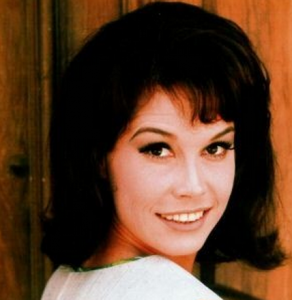 As Mary Richards, Moore portrayed a 30-something single woman who worked as a news producer. It was a television breakthrough to see an independent career woman as a central figure of a show. The show originally aired on CBS from 1970 to 1977, but you can still catch her smile in syndication.