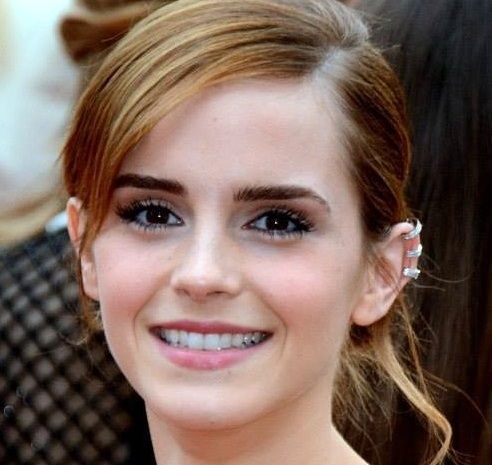 In the original books, Hermione is the daughter of two dentists. The constant overachiever, Hermione was often considered the brains of the group, and was proclaimed to be the most autobiographical character by J.K. Rowling. Watson has pursued modeling and activism as well as acting after the end of filming of the Harry Potter series. 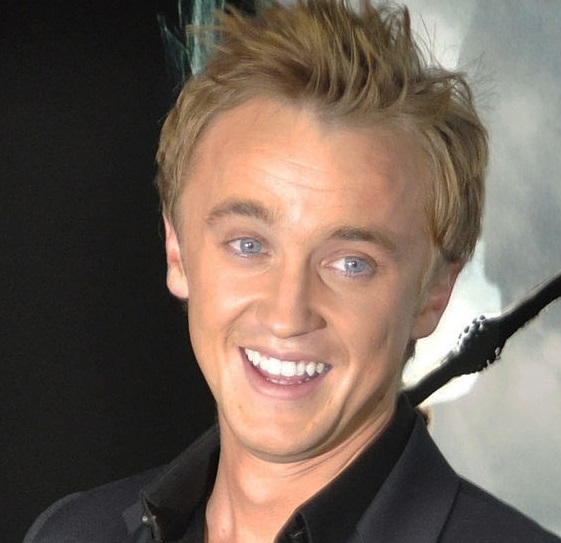 The bully, and Harry’s nemesis through most of the series, Draco is known for manipulating and hurting people. Felton, on the other hand, can do much more with just his winning smile. After the series, Felton appeared in Rise of the Planet of the Apes and he and Jade Olivia (Astoria Greengrass) recently celebrated their 7th anniversary as a couple. 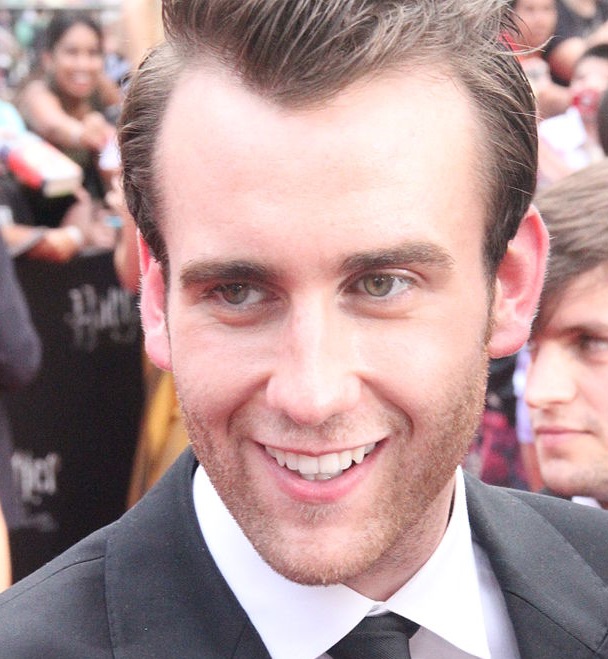 Lewis wins for most improved teeth from the series. While he was certainly awkward during filming of the Harry Potter movies, he’s grown to be a handsome actor with a great set of teeth. Since Potter, Lewis has gone on to play Jamie Bradley in The Syndicate and Corporal Gordon “Towerblock” Huse in the BBC series, Bluestone 42.

Harry Potter will live on in our hearts for years to come, and all of these familiar faces with it.