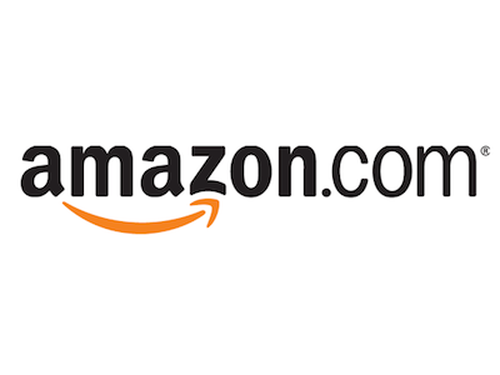 Customer reviews for products and services have become a standard feature of online shopping. Sometimes, this medium can be used in creative ways. If you need a laugh, check out these reviews of some of the wonderful products sold by the online retail giant, amazon.com.

Hutzler 571 Banana Slicer
No more winning for you, Mr. Banana!,
For decades I have been trying to come up with an ideal way to slice a banana. “Use a knife!” they say. Well…my parole officer won’t allow me to be around knives. “Shoot it with a gun!” Background check…HELLO! I had to resort to carefully attempt to slice those bananas with my bare hands. 99.9% of the time, I would get so frustrated that I just ended up squishing the fruit in my hands and throwing it against the wall in anger. Then, after a fit of banana-induced rage, my parole officer introduced me to this kitchen marvel and my life was changed. No longer consumed by seething anger and animosity towards thick-skinned yellow fruit, I was able to concentrate on my love of theatre and am writing a musical play about two lovers from rival gangs that just try to make it in the world. I think I’ll call it South Side Story.

Banana slicer…thanks to you, I see greatness on the horizon.

Uranium Ore (yeah, it’s the black-market radioactive kind, apparently available through amazon)
I bought this to power a home-made (sic) submarine that I use to look for prehistoric-era life forms in land-locked lakes around my home town in Alaska. At first I wasn’t sure if this item would (or could) arrive via mail, but I was glad to see it showed up with no problems. Well, almost no problems.

Unfortuantly (sic) my mom opened my mail, because she does not respect people’s privacy. She was pretty upset to see Uranium Ore. After a long argument and me running away from home again, she finaly (sic) stopped being such an idiot and I was able to get back to work.

The quality of this Uranium is on par with the stuff I was bying (sic) from the Libyans over at the mall parking lot, but at half the price! I just hope the seller does not run out, because I have many projects on my list including a night vision sasquatch radar, an electromagnetic chupakabra cage, a high velocity, aerial, weighted Mothman net and super heated, instant grill cheese sandwhich (sic) maker.

I bought How to Avoid Huge Ships as a companion to Captain Trimmer’s other excellent titles: How to Avoid a Train, and How to Avoid the Empire State Building. These books are fast paced, well written and the hard won knowledge found in them is as inspirational as it is informational. After reading them I haven’t been hit by anything bigger than a diesel bus. Thanks captain!