After hosting last year’s Super Bowl, the city of Phoenix is ready once again for another year of football. The 2015 NFL season is set to begin, and the Arizona Cardinals are ready to take the field for the regular season. This is the 96th season for the Cardinals, and their 28th season here in Arizona. 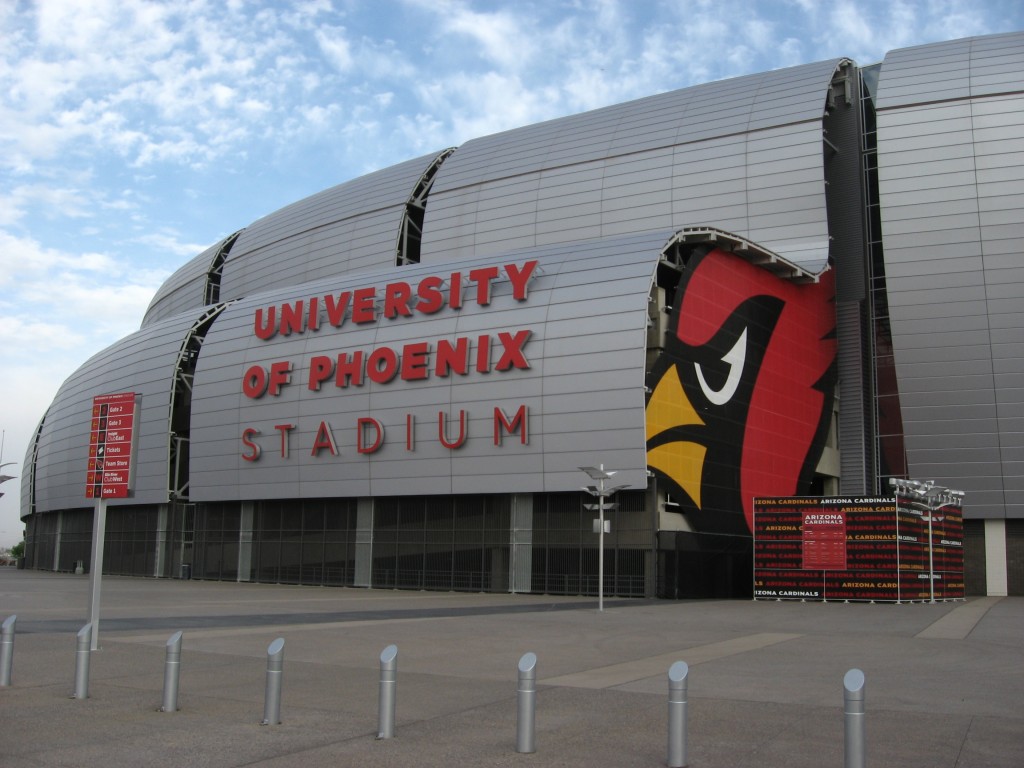 If you’ve been keeping up with training camp news, two names stood out: Carson Palmer and Tyrann Mathieu, both of whom seem to be fully recovered from injuries. Palmer took the helm for the opening drive, and had a perfect one, throwing 4 for 4 for 77 yards before sitting down for the day. Palmer looks to be back in great shape after tearing his ACL last year.

In the Cornerback position, Mathieu intercepted a pass from Alex Smith and returned it 26 yards to end the Chiefs opening drive. Mathieu’s training camp performance still raises questions as to whether or not he’d make a great running back.
The Cardinals still want Andre Ellington at running back for the time being thanks to his ability to catch the ball as well as run it. Ellington caught the ball for 57 yards on the opening drive and had the first touchdown afterwards.

The Cards are also hopeful Michael Floyd will be ready to take his position at wide receiver by the start of the regular season after suffering a hand injury during the first week of training camp.

The Cardinals preseason game against the Chiefs was also historic for another reason. The NFL’s first female official, Sarah Thomas, took the field during the first NFL game with a female coach of any kind, Cardinals linebacker coach, Jen Welter.

If you’ve never been to a home game at University of Phoenix Stadium, your chance has come again. Opening day for the regular season is September 13th here in Glendale, where the cards will host the New Orleans Saints. For ticket information on this or any other game, go to azcardinals.com.